Leader and Drummer for The DIVA Jazz Orchestra & FIVE PLAY 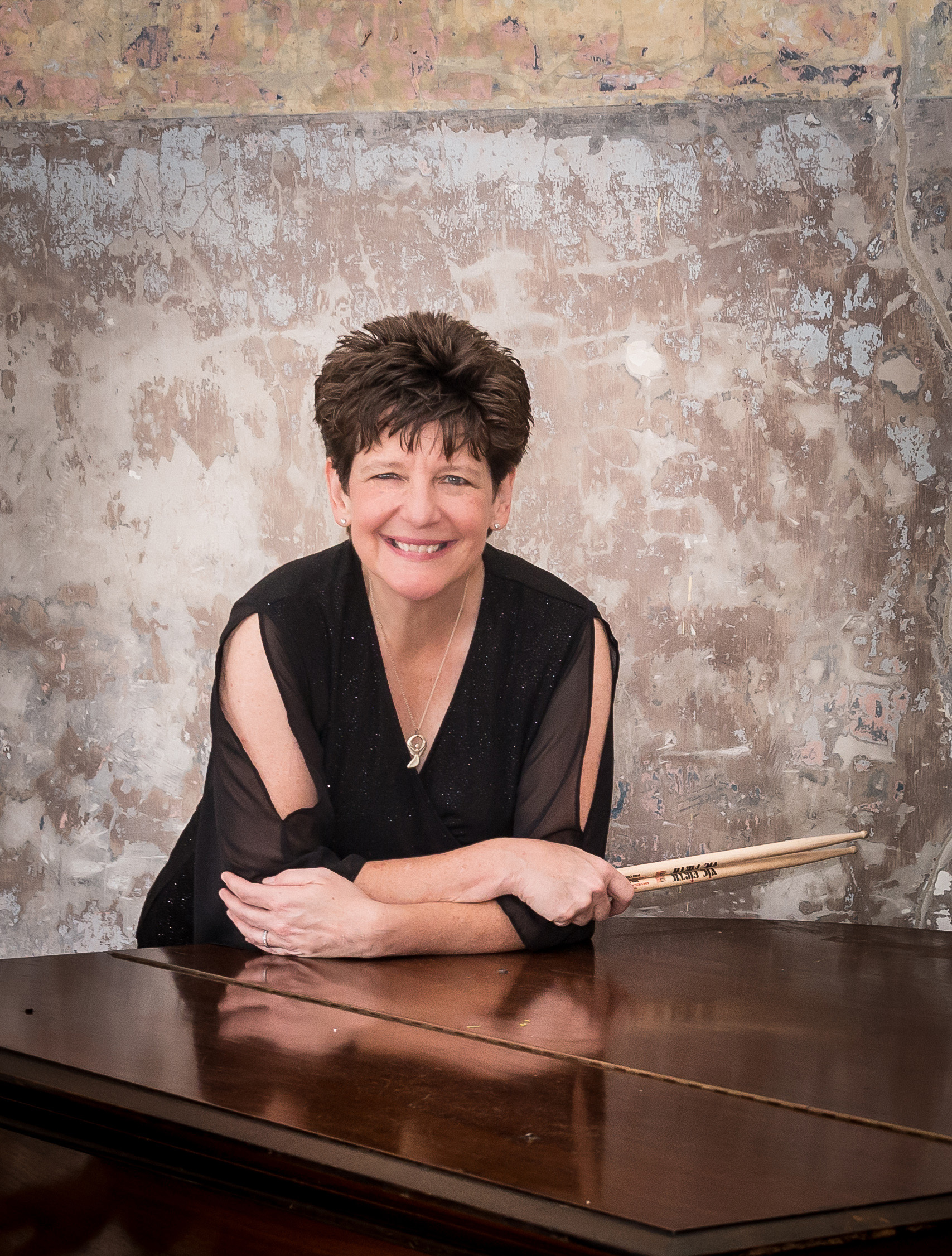 From the drum set Sherrie leads The DIVA Jazz Orchestra, FIVE PLAY and co-leads 3Divas. From celebrated stages everywhere she is Music Director for Maurice Hines. Sherrie is also a busy freelance performer and a published composer/arranger. With her bands Sherrie has performed at many of the world’s most acclaimed music venues and jazz festivals.

In 2014 DIVA was featured on the soundtrack for NBC’s Macy’s Fireworks Spectacular; additional TV appearances include CBS Sunday Morning with Charles Osgood and TCM’s televised broadcast of the 25th Anniversary of the Kennedy Center. In 2009 Sherrie and her trio were guests on Marian McPartland’s world-renowned NPR show Piano Jazz, and in 2012 DIVA was featured prominently in the award-winning documentary film The Girls in the Band. For 30 years she performed at Carnegie Hall with the New York Pops, and for 10 of those years she also served as their Director of Education.

Sherrie has received several awards and honors which include a 2014 Ovation award for Best Music Direction for Tappin’ Thru Life; the 2009 Mary Lou Williams-Kennedy Center Lifetime Achievement Award; a 2013 State Department grant for FIVE PLAY to tour Vietnam; a Doctoral Fellowship from New York University; the 2006 New York City Music Educator’s Award for Outstanding Contributions to Music Education; and was selected New York University “Music Teacher of the Year” in both 1997 and 2000. 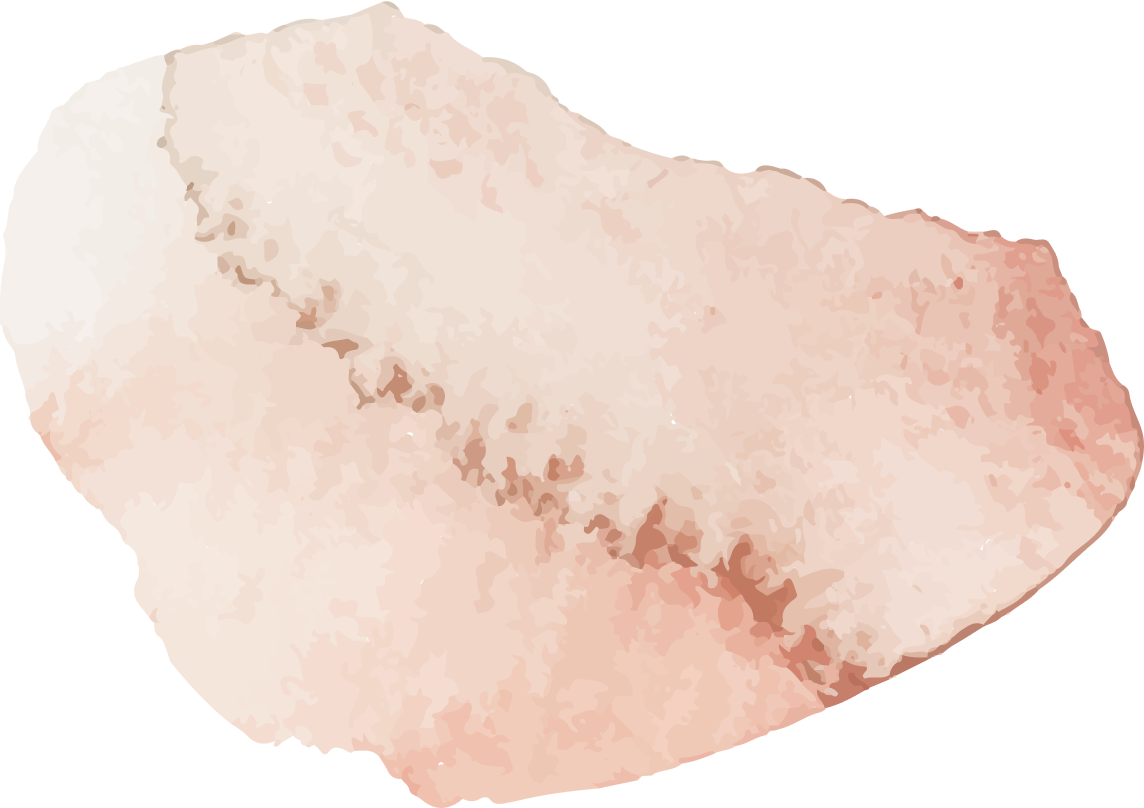 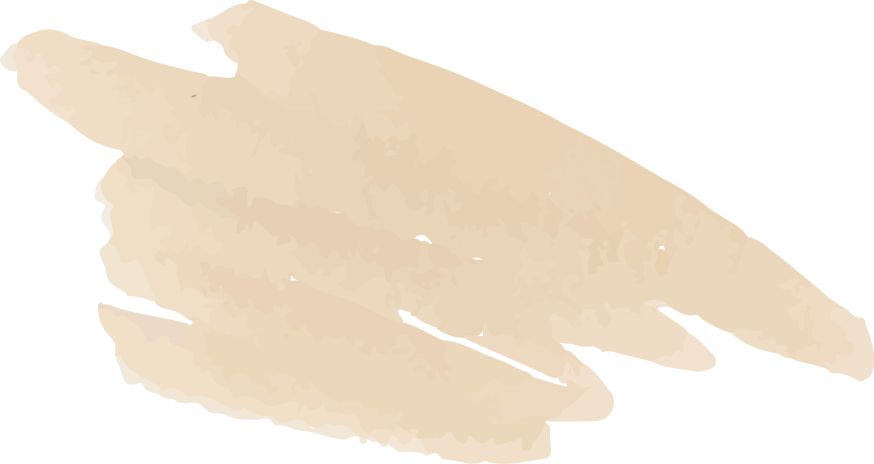 Ronald McDonald House New York provides temporary housing for families battling pediatric cancer so that children can be close to the life-saving treatment and support they need. Support our mission today by getting involved with our 2022 Gala. 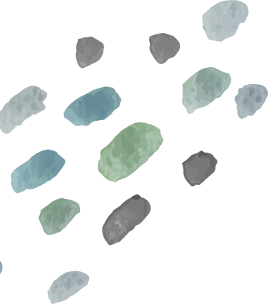 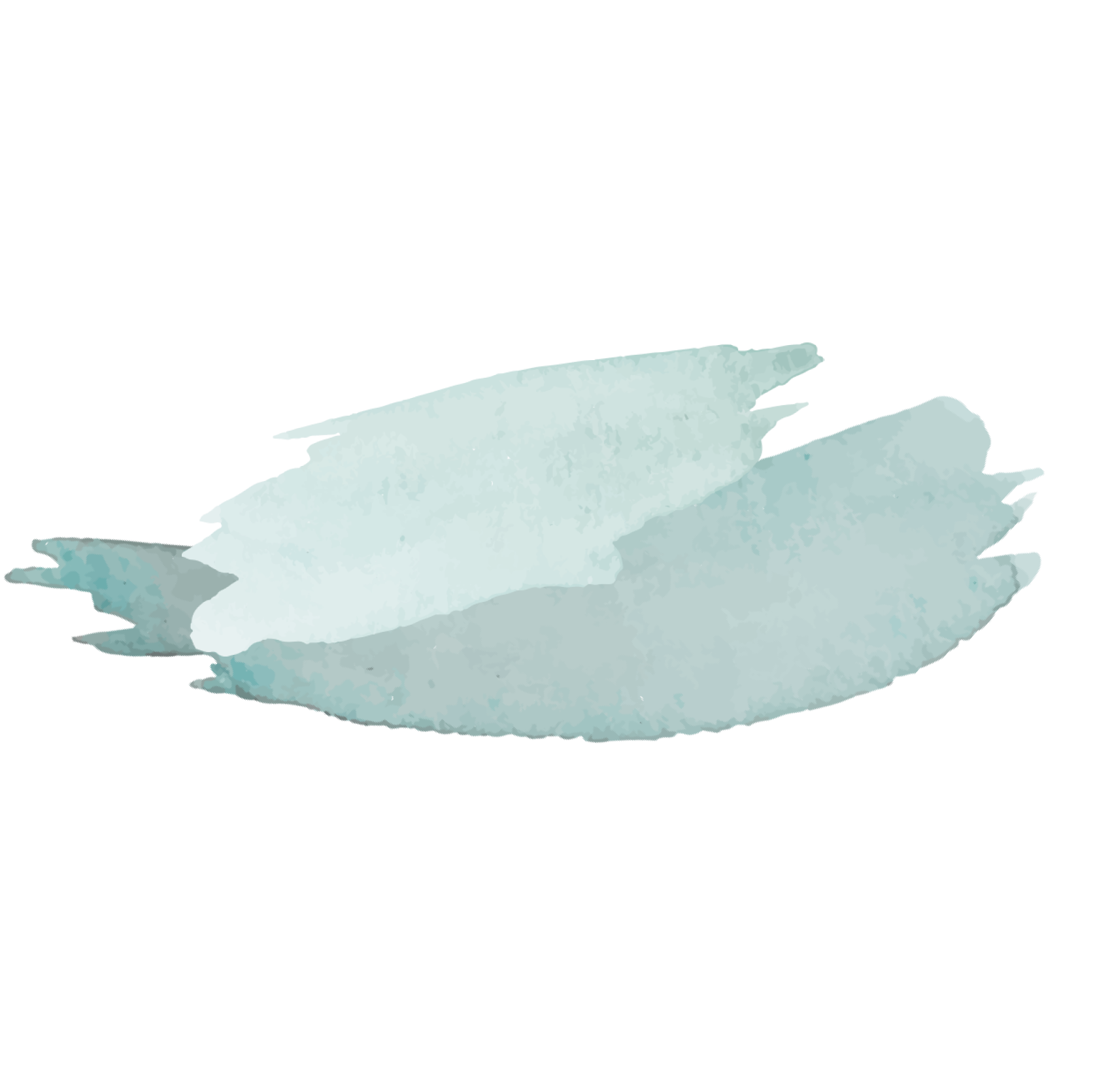